Human papilloma virus (HPV) is one of the common causes for the warts and most people will experience with this infection at some point in their life. In Ayurveda, warts can be compared with Charmakeela. The diagnosis is based on clinical examination and usually straight forward by visual inspection. The treatment of warts has to be done with endurance and careful selection of procedure according to the type and site of the disease; otherwise, it may lead to cosmetic derangement or recurrence of the ailment. Indications for treatment include pain, interference with function, cosmetic embarrassment, and risk of malignancy. Regarding the management of this disease, different types of treatment procedures are explained in contemporary science. In Ayurveda also, various treatment principles explained like administration of drugs internally, external application of drugs and parasurgical procedures [i.e. Raktamokshana (blood letting), Ksharakarma (chemical cauterization) and Agnikarma (thermal cauterization)]. These indigenous treatment methods are minimal invasive procedures which do not cause the scar formation, no recurrence and found to be more beneficial in the treatment of warts.

Warts, also known as verrucae, are common, benign, viral (HPV) infections of the skin and adjacent mucous membranes and mode of transmission is probably through direct contact, but autoinoculation is possible. According to Ayurveda, this ailment can be compared with Charmakeela. The pathogenesis of this disease due to vitiation of Vata along with Kapha over the skin causes the development of hard nail structures called Charmakeela. The incidence of warts is highest in children and young adults.
In Ayurveda, the features are described on the basis of domination of the Doshas. In Vata dominated Charmakeela, patient feels pricking type of pain, in Kapha domination it appears like nodule without changing the color of the skin and in Pitta dominated Charmakeela due to vitiation of Rakta (blood), it appears blackish in color, dry, oily and hard in nature.
According to modern science, different types of warts have been identified, which are differing in shape and site, as well as the type of human papillomavirus involved. These include:

1. Common wart (verruca vulgaris): A raised wart with roughened surface, most common on hands and knees.

2. Flat wart (verruca plana): A small, smooth flattened wart, tan or flesh colored, which can occur in large numbers; most common on the face, neck, hands, wrists and knees.

Is HPV contagious for life?

Most cases of HPV clear within 1 to 2 years as the immune system fights off and eliminates the virus from the body. After that, the virus disappears and it can't be transmitted to other people. In extreme cases, HPV may lay dormant in the body for many years or even decades.

Is Kshar Sutra treatment is painful?

In most of the centre method of inserting, the ksharsutra is by using a metallic probe. This not only is a painful procedure but is more prone to cause an iatrogenic fistulous tract and impaired continence and sometimes requires general anaesthesia. 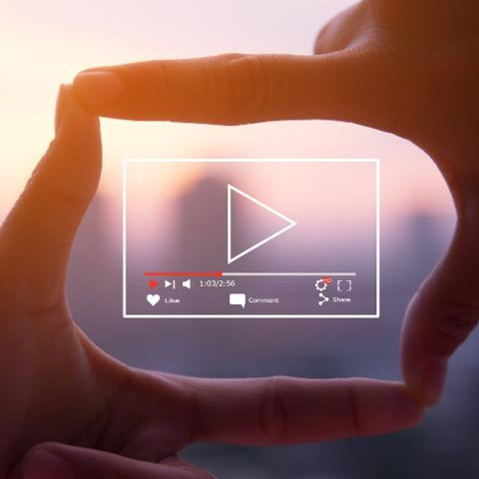 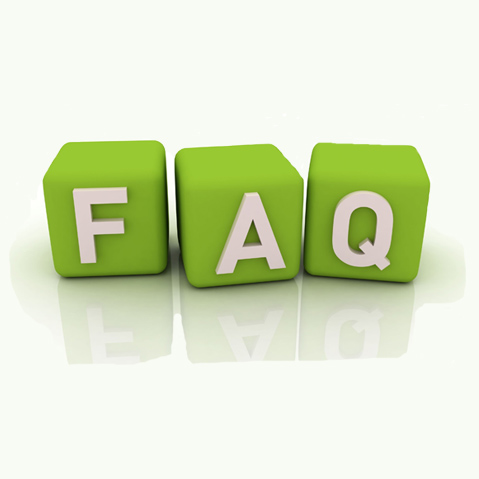 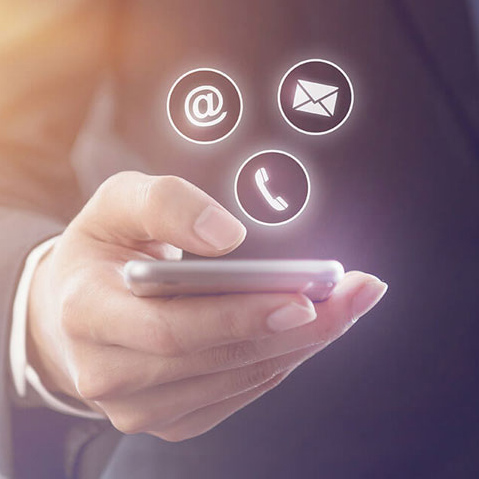