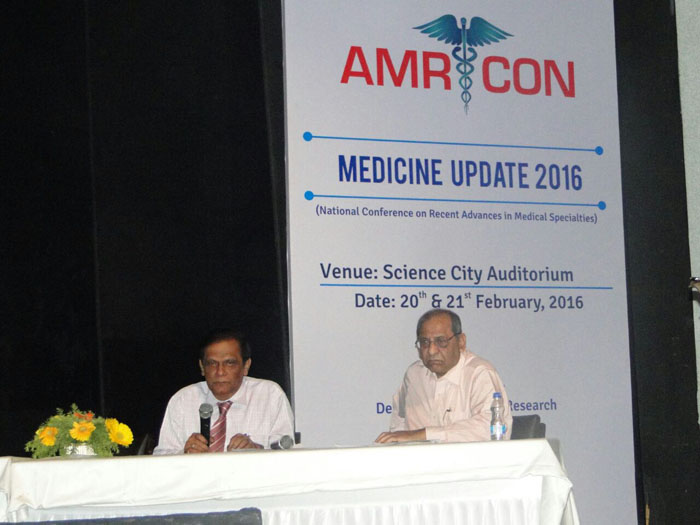 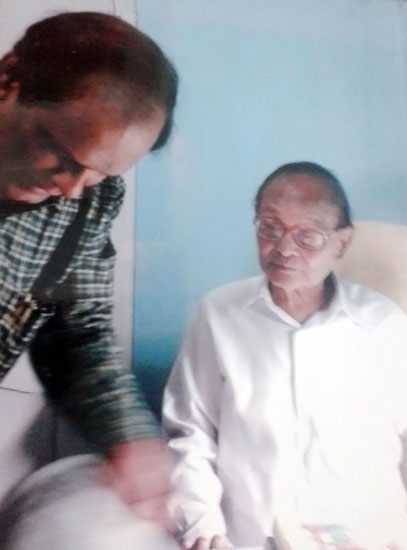 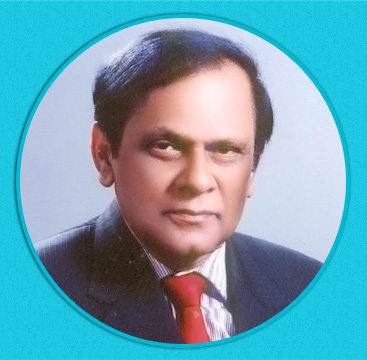 Dr. Sankar Kumar Chatterjee had a continuous service of twenty four years in P.G(S.S.K.M Hospital) in Kolkata. Here he was closely associated with Dr. Mani Chetri. He was elected Jt. Secretary (Diabetic Association of India-Calcutta Chapter).

His research work on Micro Albumin urea in diabetic patients was published from Helsinki, Finland in Europe in International Diabetic Federation.

He has appeared in several TV channels as a medical expert and has enlightened the audience in matters of heart,diabetes and medicine.He has also been a speaker in radio (Akashvani) in Suswastha. 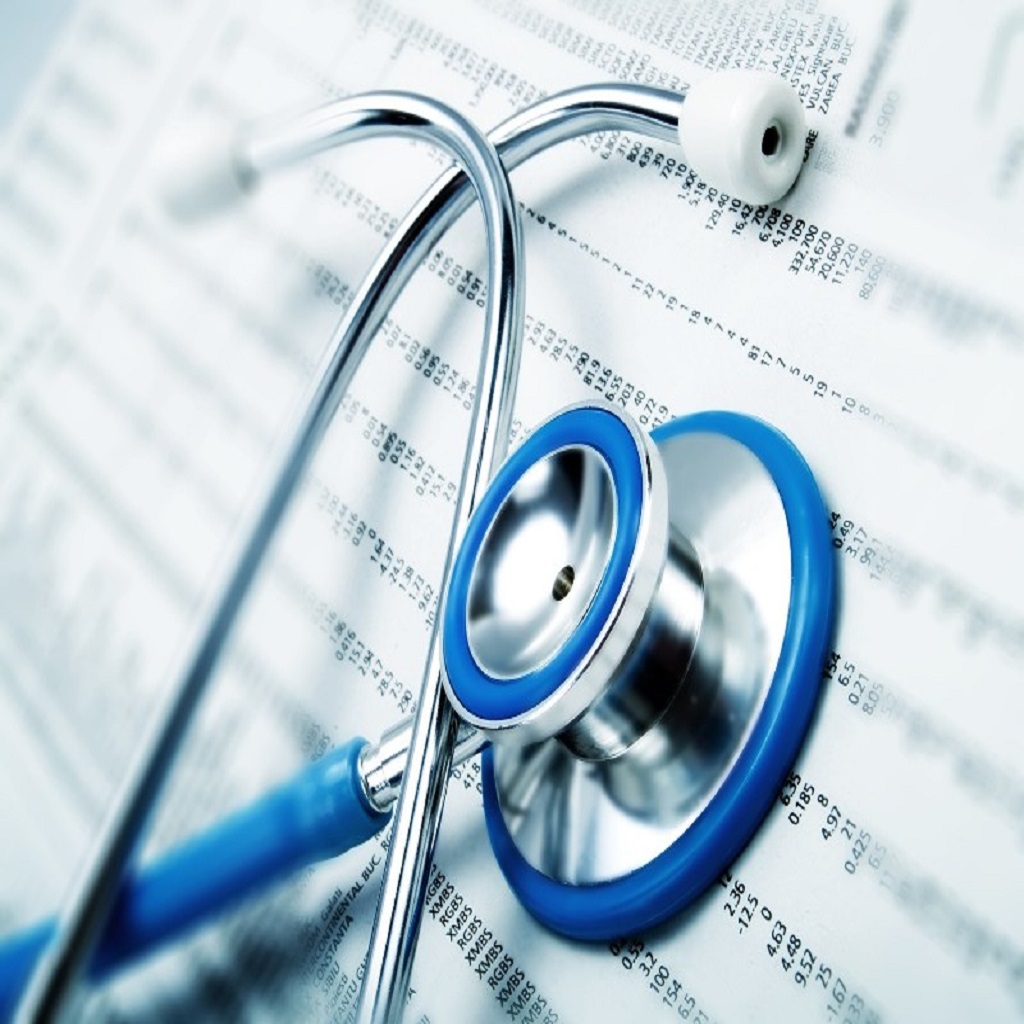 Internal medicine or general medicine (in Commonwealth nations) is the medical specialty dealing with the prevention, diagnosis... 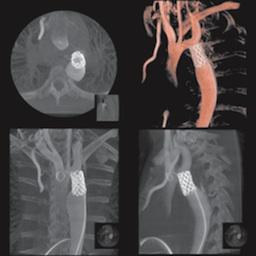 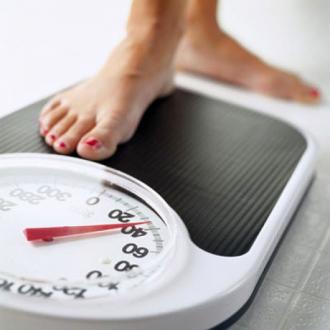 Diabetes, often referred to by doctors as diabetes mellitus, describes a group of metabolic diseases in which the person.... 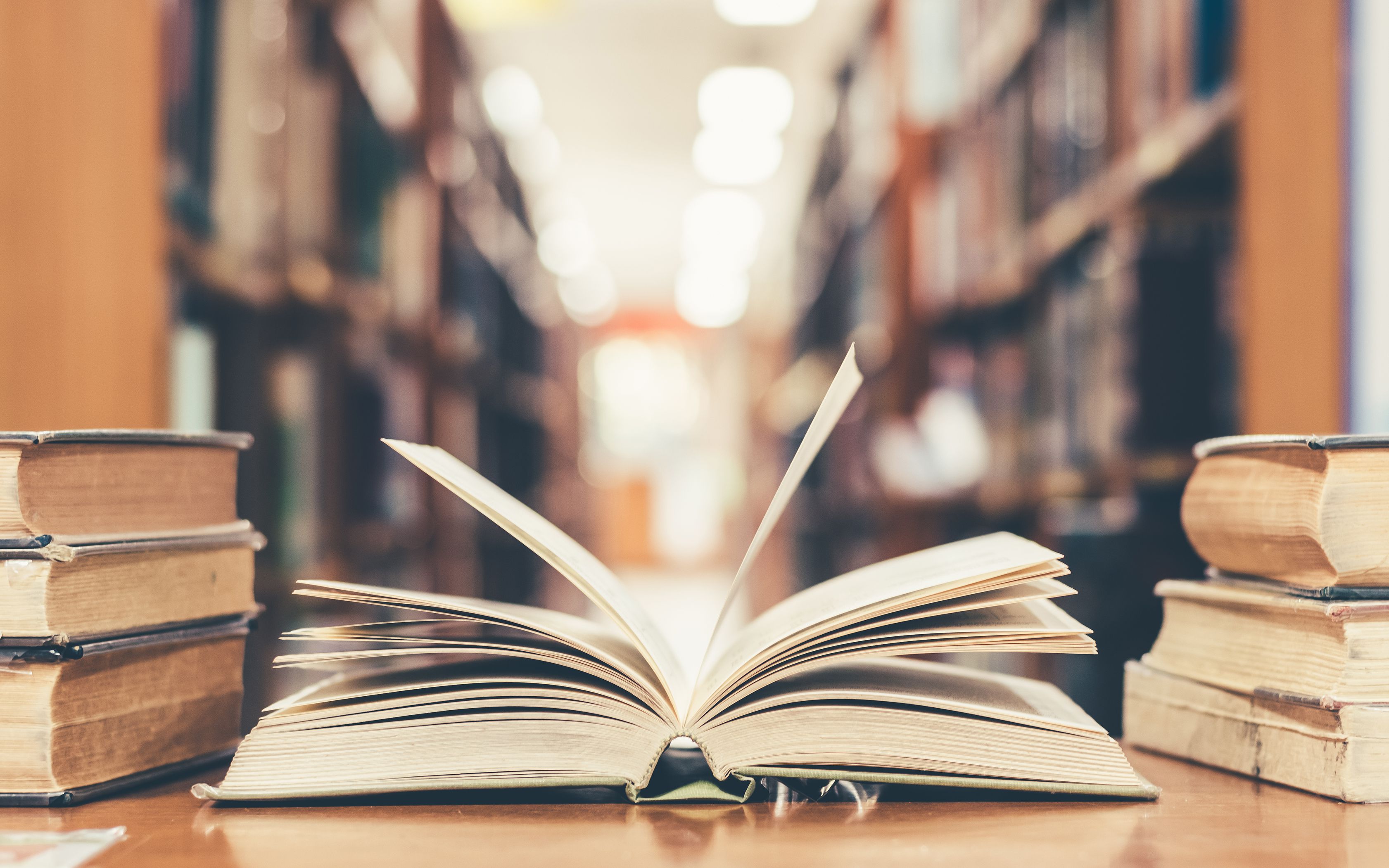 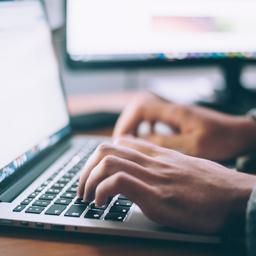 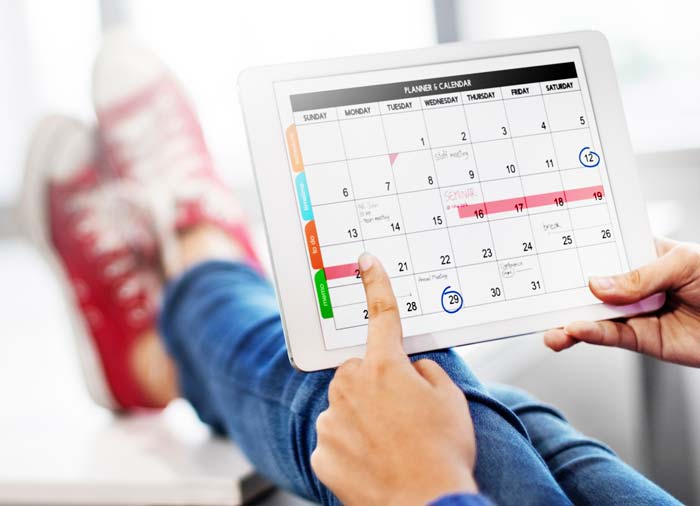 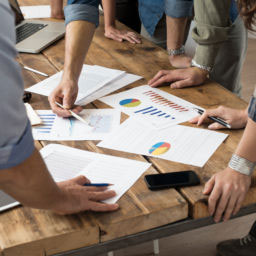 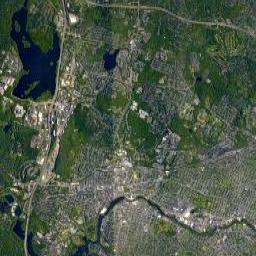